Google Recently Added a New Digital Service in Google Navigation Bar That is Google Play. Google Introduce this Service in March 2012 When Google Rebrand its Android App Download Store. Google Play Includes an Online Store for Music , Movies, Books, Android Application and Music, As Well As a Cloud Media Player. Google Play is Online Service Which you can access from the Web, Mobile App On Andrioid and Google TV. Today When I Open Google Search in My Laptop then i Focused on Play Link. So I am Sharing This Article With You. 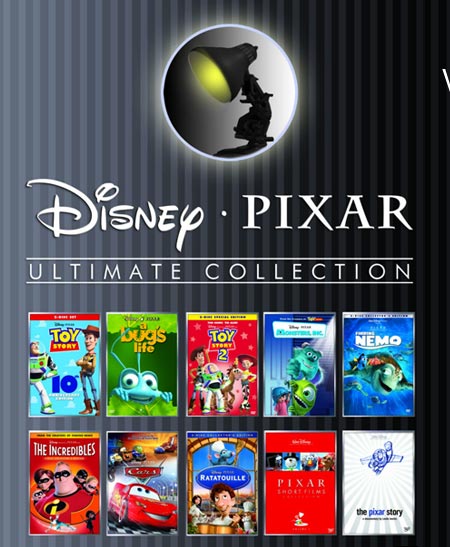 Google and Disney have agreed terms on a new deal that will bring “hundreds” of movies from the Walt Disney Studios archives to YouTube‘s film rental portal. Pictures from DreamWorks and the Disney-owned Pixar are also part of the new content being added to YouTube. The majority of those titles are animated features, as you might expect, though live action films like Pirates of the Caribbean: On Stranger Tides are also present. Other new arrivals include Cars and Cars 2, the classic Alice in Wonderland and this year’s Winnie the Pooh movie. More flicks will be showing up on the youtube.com/movies landing page as time goes on, fleshing out Google‘s portfolio of available content. The number of feature films you can rent on YouTube has already ticked up into the thousands, and securing a big ticket content provider like Disney will only help to improve the site’s growing credibility as an all-encompassing entertainment hub.